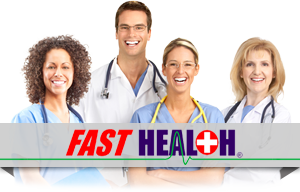 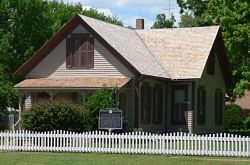 
This was part of the large territory in present-day Nebraska inhabited by the Oglala Sioux at the time of European encounter.

Red Cloud was founded by European Americans in 1871, led by Silas Garber, a former Captain in the Union Army. The city is named for the renowned war chief Red Cloud, the Oglala Lakota warrior. It is the only community with the name of Red Cloud.

The author Willa Cather lived in Red Cloud for several years with her family, starting in 1884 at age nine. She used the town as inspiration for several in her novels, including Black Hawk in My Ántonia. Several 19th-century buildings described in her books are included in the Willa Cather Historic District, the largest district dedicated to an author that is listed on the National Register of Historic Places. Her family house is part of the district.